A Fond Farewell to Gil 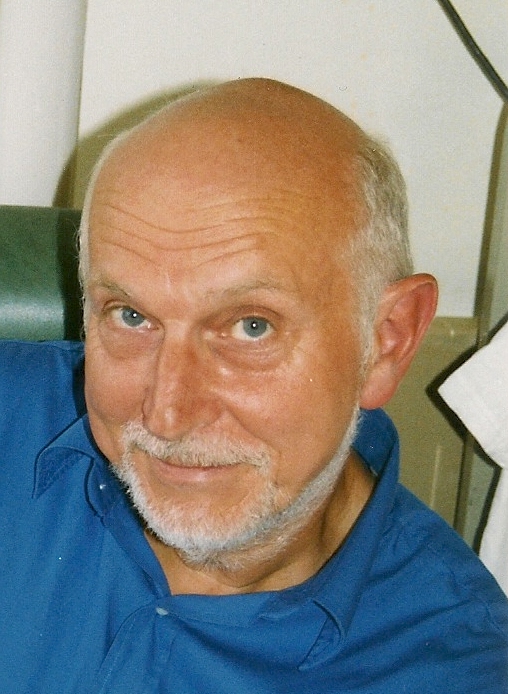 In June 2013, our Chairman, Gil Townes, finally lost his battle with cancer.

Gil Townes Joined the Marlowe Players in 1989.  Originally his interests were in the technical aspects of production.  He took charge of the group’s lighting and sound but his true forte was in set construction.  Gil planned and transformed his sets within the necessary limitations imposed.  When we performed for many years at the Derby Playhouse, stunning sets were constructed, papered, painted and furnished, always within one and a half days immediately, and incredibly, before a production.  Typical sets were a hairdressers, equipped with basins and running water; the Place de la Concorde, complete with Guillotine and a London bombsite.  All of these were cleared away without a sign of their previous existence, under his direction, within an hour of the end of the play.

With the passage of time Gil became treasurer and ultimately the natural choice for chairman of the group.  Throughout his chairmanship, Gil not only continued his hands-on involvement in set design and construction, sound, publicity and production in general, but looked to the wider interests of the group.  Gil died in June but the remarkable attendance at his funeral of people from all corners of the Derby amateur theatre community including the Shakespeare Society, the DNTA and of course, an overwhelming number of people, past and present, from his beloved Marlowe Players is testimony to his long-standing contribution to amateur and community drama over many years.